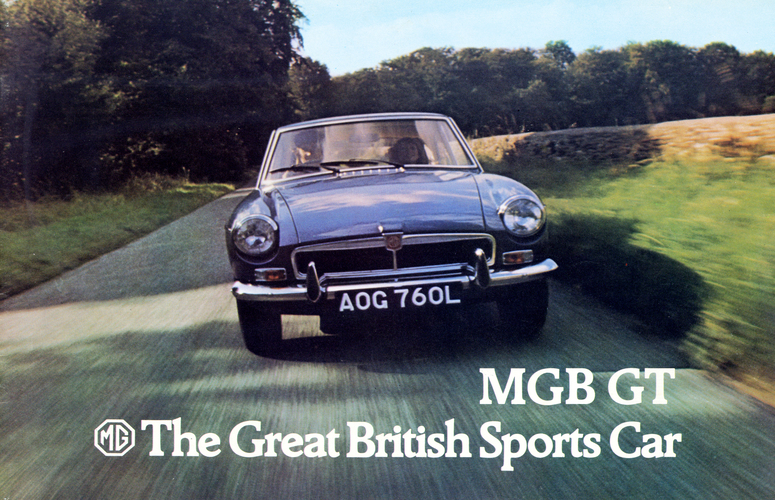 By the time the 1960s dawned, MG had been in the motoring world for over three decades. The 750 cc Magic Midget was the earliest of the MG speed merchants and climbed in popularity since the early 30s. From the forming of the iconic MG club to winning the 1000 mile race in Italy, MG had a buzzing start in the world of motoring. The rising popularity of MG cars across the Atlantic further emboldened MG’s position as a global force. After the launch of the stunningly beautiful MGA 1500 in 1955, and breaking the land speed record two years later with its EX181, the MG brand went from strength to strength. Thus, MG was ideally poised to roll out some of its finest cars throughout the 1960s, which it memorably did.

As early as 1962, MG shifted up a gear to launch its first truly modern car, the MGB. In many ways, MGB can be now seen less as a continuation of the MGA, and more as the elevation of MG as a modern carmaker. With MGB, MG changed the construction style of the car completely and took design inspirations from one of its more futuristic creations, the EX181.

MGB Roadster was the first time MG used a monocoque construction that allowed better passenger room inside the car. The engine was upgraded to 1800 cc from 1500 cc, while the suspensions gave an improved performance during the ride. Drivers found better handling experience with the MGB, while the larger engine gave better power and torque output than the MGA. The MGB took car safety to the next level, with door handles, car lock, boot lock and glove box lock. MGB continued to stay in production for 18 years, making it the largest-selling British sports car of its time.

With all of its features, MGB made sure that by the 1960s MG had surpassed the next milestone in modern car making. But it was the golden age of motoring, and MG didn’t rest on laurels. It followed up the success of MGB with a fixed roof GT version. It was a two-door hatchback coupe. A sporty hatchback look was something unique for its time, as was the Pininfarina-designed greenhouse top. MG design for the GT version was aerodynamically advanced, which gave it a higher top speed than the MGB Roadster.

MG continued awe-inspiringly in the 1960s, not resting with the introduction and improvements in the B series alone. The plans of transition from MGB to MGC was already underway by the mid-60s. A 2 litre plus engine experimental MGC GTS concept was afloat by 1964, and in 1967 the MGC was launched with 2 door Coupe and Roadster versions. MGC cars eventually housed 2900 cc engines, backed by the idea that the MGB’s monocoque structure was always going to be accommodating to a larger engine. It was a bold move by MG at a time when carmakers prioritised the balance of the car over a more powerful engine. During its three year stay in production, the majestic looks of the MGC caught even royal attention. The MGC GT was HRH Prince Charles’s first car, which he drove while studying at Trinity College, Cambridge.

The 1960s was generous towards motoring, with both European and American popular culture eager to showcase fast cars, the early James Bond movies for instance. Two-seater open-top car epitomised the free spirit of the decade. Good acceleration, high speed and a perfect chassis balance were the top expectations from sports car buyers of that era. The use of unibody construction was also becoming more and more popular, which MG first used in the MGB. Lightweight roadsters were the norm among automakers while affordability was another important characteristic in sports cars during that decade.

MG was among the first to pioneer the trend of lightweight roadsters with the four cylindered MGB. In all its 1960s models, MG kept affordability as a common feature. Its six-cylinder 2900cc MGC Roadster and GT models were introduced in 1967 at GBP 1102 and GBP 1249 respectively. In MG’s case, the huge export potential of its cars in the USA since the end of World War II played a part. The American car buyer seemed to have a preference for British convertible two-seater sports cars. MG, and even its competitors like Triumph and Austin, had to consider this huge market in their car designs and offerings.

From construction style to safety features, the 1960s marked a big step towards a modern era of motoring. The performance of cars improved, as did their on-road stability. As British sports cars marched on through a successful decade, Abingdon rolled out some of the most iconic and groundbreaking cars in MG history. 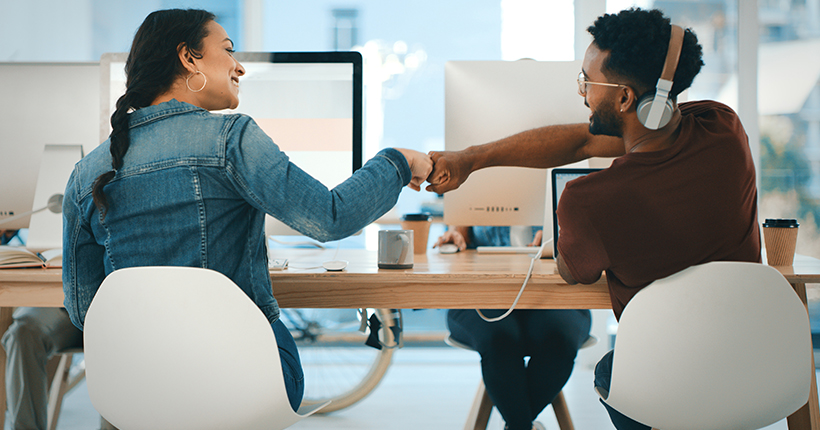 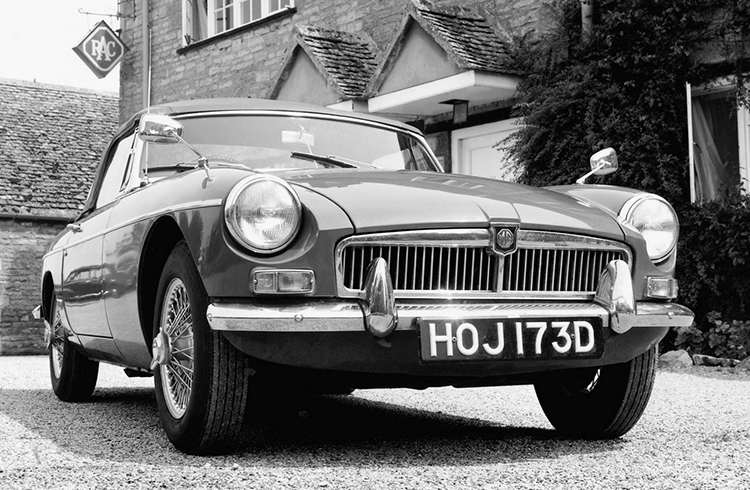 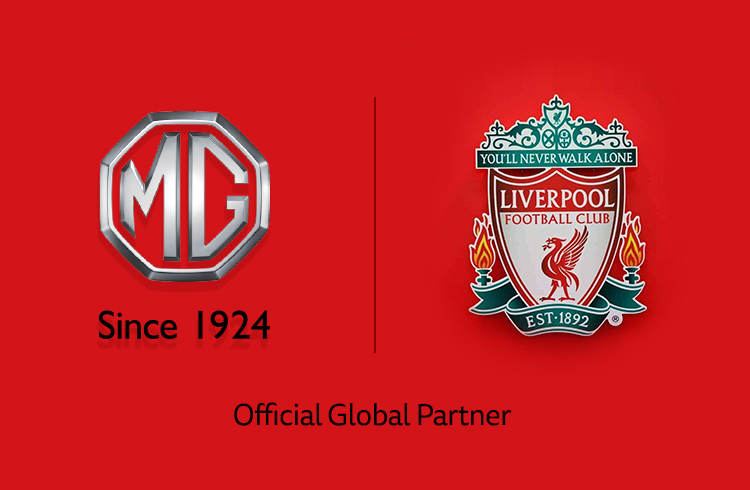