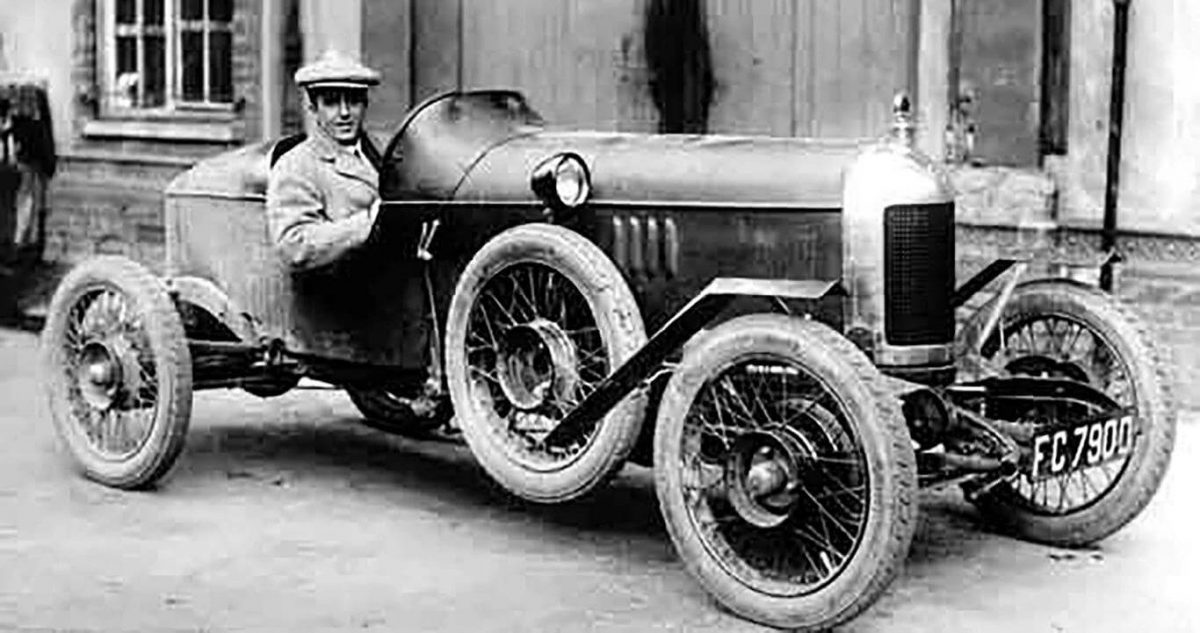 The British automobile industry is one with many storied marques that left their impact all over the world. This impact Has reached us all the way over in India, with car designs being inspired by famed British brands. Possibly the most prominent one of all – the Morris Minor, which was the inspiration behind the iconic Ambassador that we have all known and loved for decades. So, it is safe to say that this industry, which has been around for over a century, has had its share of highs. Let’s go ahead and check out some of the milestones in British Motoring

The first motor vehicle on British roads was actually an import. However, around 1890, Fredrick Simms, an entrepreneur based in London, acquired the British rights to the engine developed by Gottlieb Daimler. Thus, the Daimler Motor Syndicate was formed in 1893. It wasn’t very easy going for drivers of these vehicles, though, as the ‘Red Flag’ Act of 1865 stipulated that a man with a red flag had to walk at least 55 metres in front of the car. Moreover, the speed limit in towns was 3.2 kph, while outside of town limits, it was a stupendous 6.4 kph. Fortunately, it was repealed in 1896, just in time to let local automotive businesses flourish.

The Birth Of The Premium Sports Car

The British sports car was the most sought-after kind of car, especially in the United States, after the wars. This stemmed from the experiences that young men from the military had with these relatively small, great-driving sports cars while they were posted around the continent or in Great Britain. While several British motor companies were all successful in the years that followed WWII, MG was the first company to manufacture what was widely recognised to be the first true British sports car, in 1923. The company further propelled its success by unveiling the MG MGA (launched in 1955) and MGB (launched in 1962), which took the world by storm and gave rise to a love affair with the affordable sports car that carries on to this day.

The Offroad Enthusiast Isn’t Left Out

In the years that followed the wars, Britain faced a rather significant shortage of steel, which was needed to restore the country to its former glory. As a result, some off-roading vehicles were built out of an aluminium and magnesium alloy, which made them exceptionally light and rust-resistant.

The all-wheel-drive and focus on its ability to plug the gap between car and tractor meant that it was rugged and surprisingly capable off-road.

Other Interesting Influences Of The British Motor Car Industry

Did you know that the supercharger was invented in Birmingham by a G Jones? The supercharger was eventually used to boost performance in military aircraft like the mighty Supermarine Spitfire. Yes, the same kind of aircraft that then donated its aluminium for manufacturing off-road cars. What goes around comes around, doesn’t it?

The British car industry remains one of the major global hubs for design and development for several brands. MG Motor is one of the prime runners who are still carrying on this legacy with modern products that retain classic styles that are loved around the world. After all, you can’t argue with over a century of showing the world how it should be done. Click here to read more about MG Motor’s contributions since its inception in Britain in 1923. 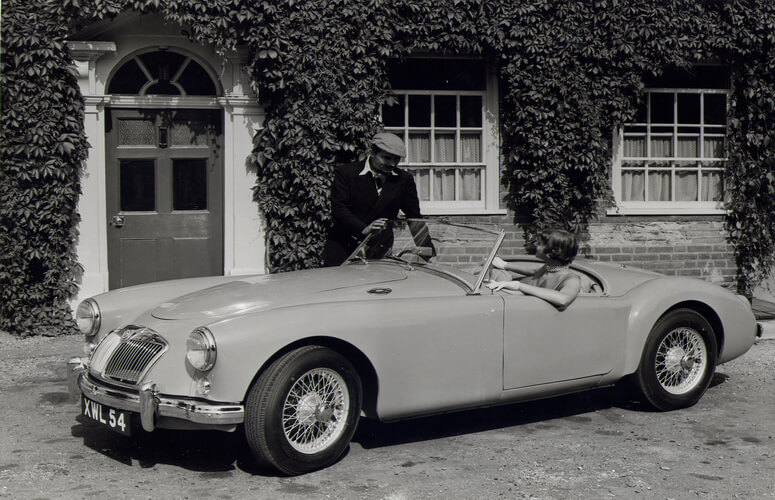 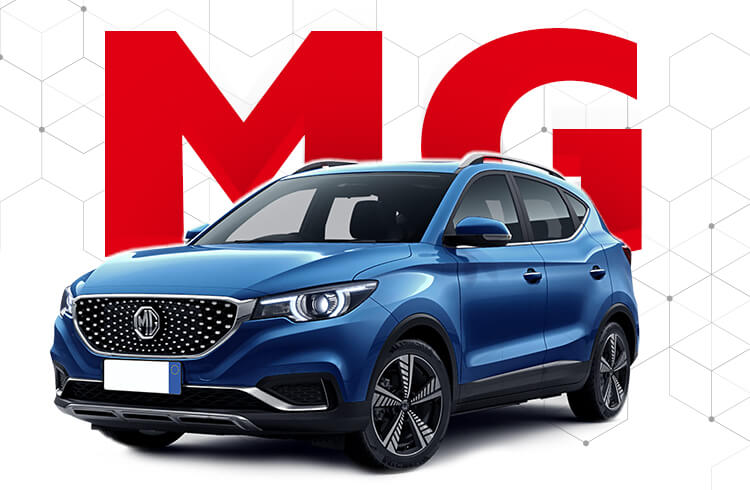