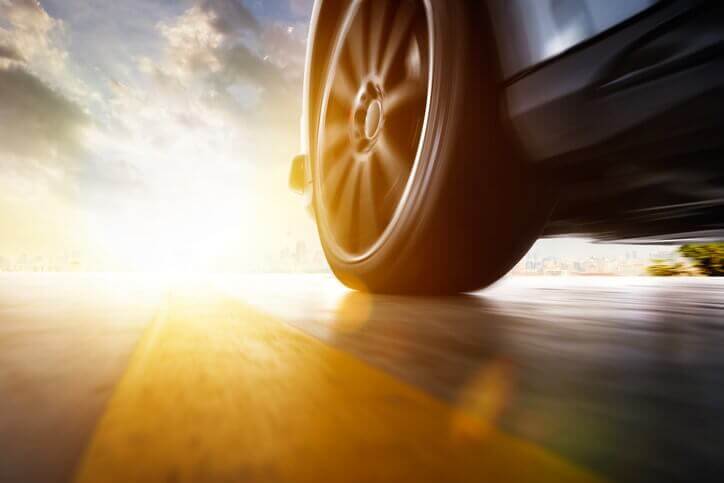 How MG Is Paving Its Way In The Indian Automobile Industry

It’s safe to say that the Indian automobile industry has made great strides – from importing cars in small numbers to establishing several home-grown car manufacturers. Today, it is one of the world’s largest automotive industries in both- production and sales. Cars are not only faster and more efficient, but they are also starting to bridge the gap in connectivity.

MG Motor has joined this movement of the industry by introducing car models that are making aspirational and conscious car enthusiasts in the country sit up and take notice of them. Here’s why.

Launched in June 2019, the MG Hector was India’s first connected car in its class. Considering the fact that it was MG’s first product in India, it managed to create a wide fanbase in the country as well. And some of the features that may contribute to this popularity include:

Pro-tip: Geofencing is another crucial feature of the app, which contributes to the safety of the MG Hector – it will send an alert on the app if the car exits a designated geographic location.

MG Motor’s second product in the Indian market – the ZS EV – is an all-electric vehicle which aims to contribute to India’s “green” revolution. However, if you think electric cars can’t match the speed and mileage of their fuel counterparts, the MG ZS will change that perception:

To sum it all up, MG Motor believes that the future is in connected mobility. The Hector and ZS, with their ‘Internet Inside’ philosophy, embody this spirit of progress. After all, the future is going to be more connected than ever so why not operate cars that can elevate your driving experience by ensuring you get the best of everything with a single push of a button. 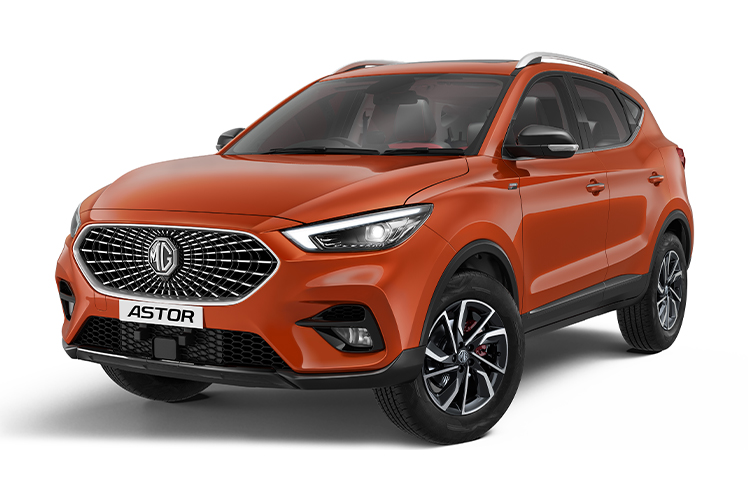 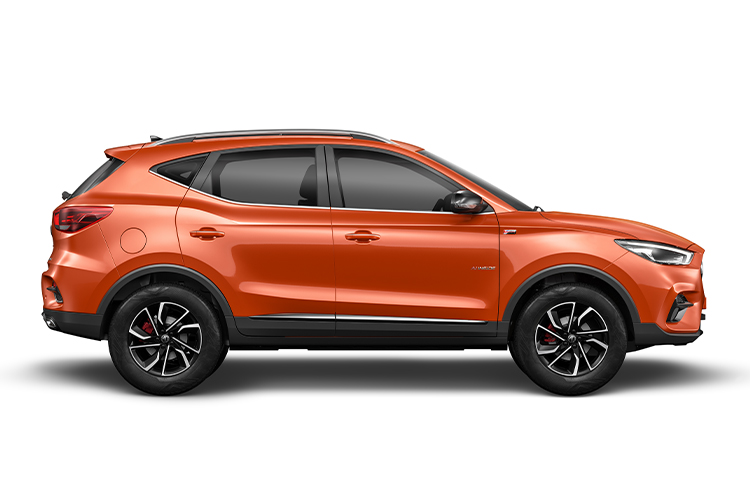 MG Astor: Lighting Up The Road With Intelligent Headlamp Control 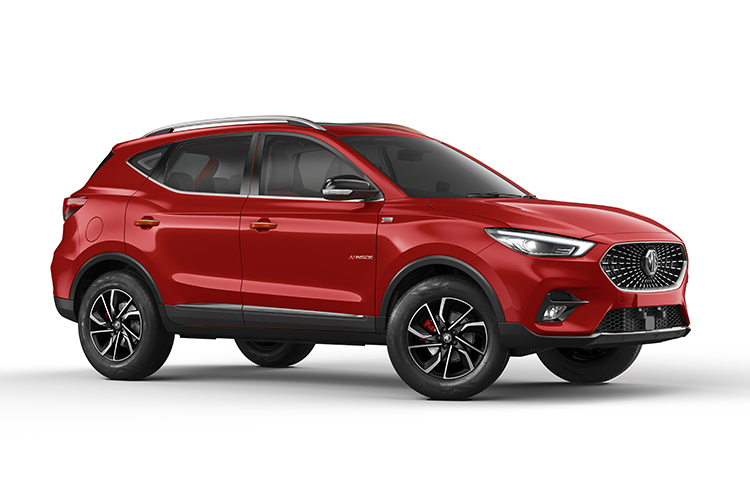 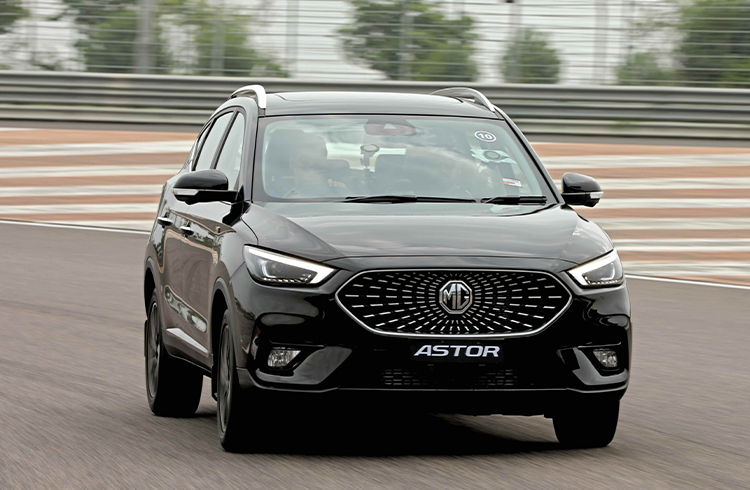 MG Astor: The Car That Is As Smart As You Are

Beyond The Ordinary: Exciting Features Of The MG Astor That Are Sure To Change Your Mind