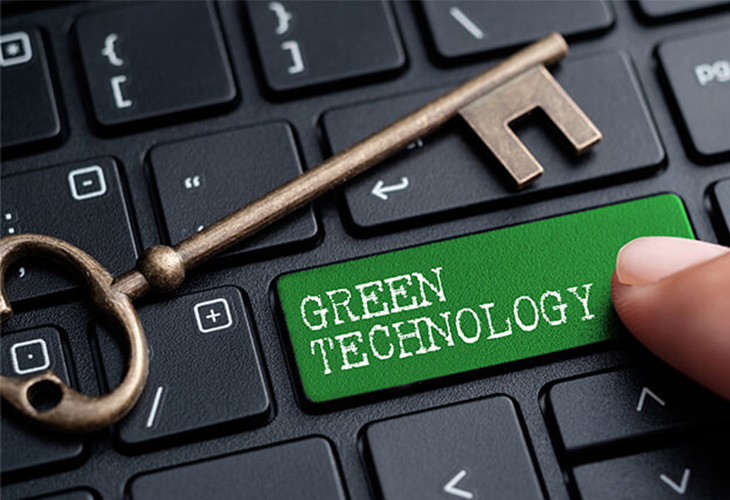 While MG Motor has had a long and inspiring history in the automobile industry, its focus is on the future and the change it can bring to not just consumers but the world. In order to consistently raise the bar, we have invested a considerable amount of know-how into developing technologies that will serve you well and will make the ownership experience a truly delightful one.

Our Net Green technology can be cited as an innovation that could greatly benefit MG owners, the industry and the planet as a whole. To make it easier to understand, the technology has been broken down into three parts. Keep reading to learn more about it.

Electric cars need to hold their own against those powered by fossil fuels, whether in terms of tank range or being fun to drive. To bridge this gap, we have devised a number of different solutions that help address the needs of the modern car owner, such as the Ni-Co Lithium Manganese batteries. They are the best – which is why they are the popular choice for electric cars. And this is what makes them so.

MG Motor has paid particular attention to another pain point of electric car ownership – charging. You can take the battery charge from 10 per cent all the way up to 80 per cent in 30 minutes flat. And you don’t have to wait in line at a gas station to tank-up; you can charge your ZS while at home or work!

The combination of a gasoline engine and electric power is a potent one, which offers several benefits to consumers.

Plug-in hybrid technology offers the best of both worlds by maximising fuel efficiency, lowering the emissions of the conventional motor and offering users the chance to opt for a clean energy alternative via battery power and electric motors.

The first and foremost thing to remember about fuel cell technology is that it produces pure water as emissions!

Just like CNG vehicles, the hydrogen is stored in a tank as fuel, and an engine uses it to power or charge the car. However, unlike CNG vehicles,  the only emissions from fuel cell technology are pure water and carbon dioxide; the latter being a fraction of what is emitted by the best petrol-powered cars of today.

The battery pack in the ZS EV is also protected against leaks and meets the highest standard there is – JUL2580. Additionally, the parts have waterproofing resistance of IPV67, making the car safer in the long run. For this achievement, MG Motor has been recognised several times, including the 2011 Automotive Fuel Cell Group at the Michelin Challenge Bibendum.

MG’s Net Green technology is leading the change with respect to the philosophy of vehicles in India. We are working closely with the authorities concerned to help put in place an ecosystem that will make switching to alternative fuel a reality at the earliest. MG also believes that complying with regulations is just half the job done. For real progress, you have also to help shape the rules to help build a cleaner, brighter future for everyone, and not just vehicle owners. 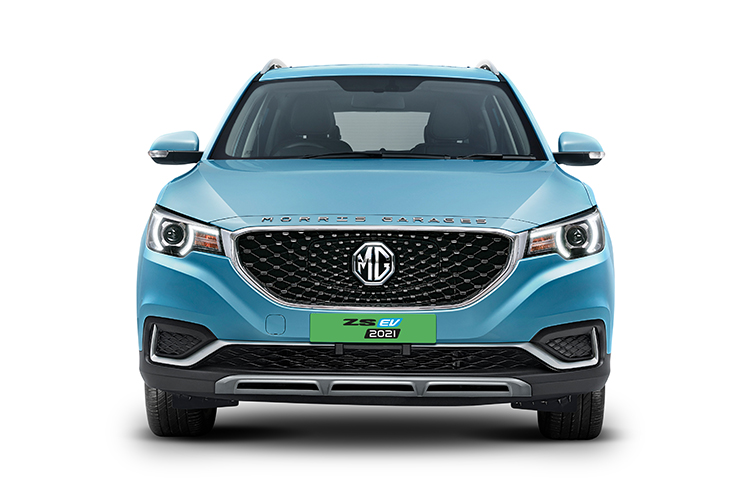 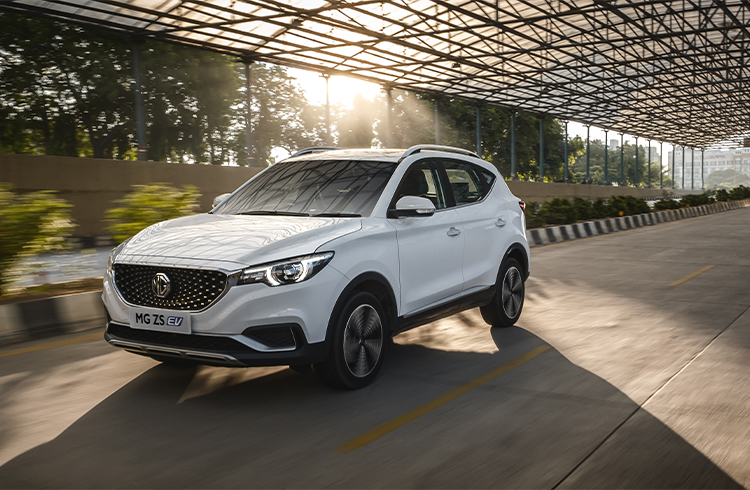 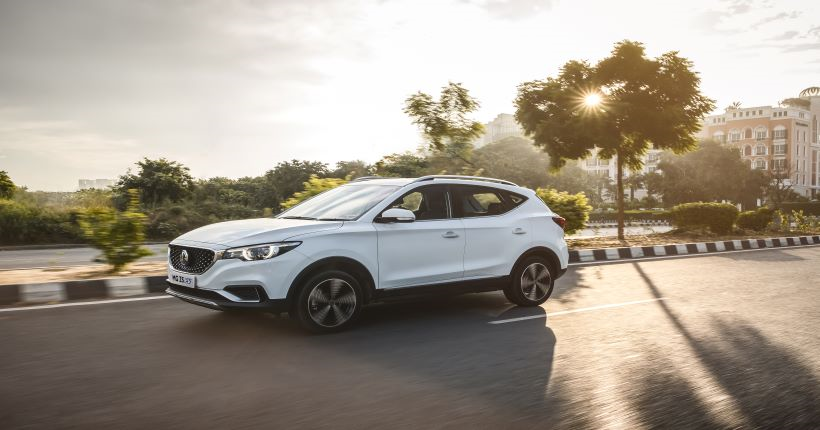 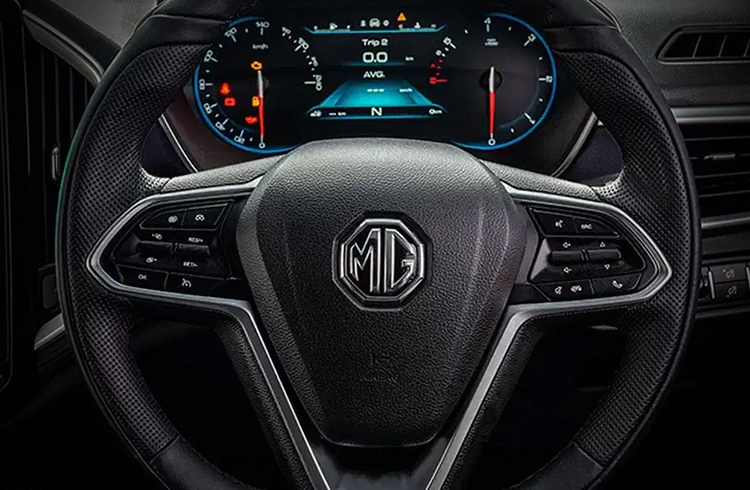