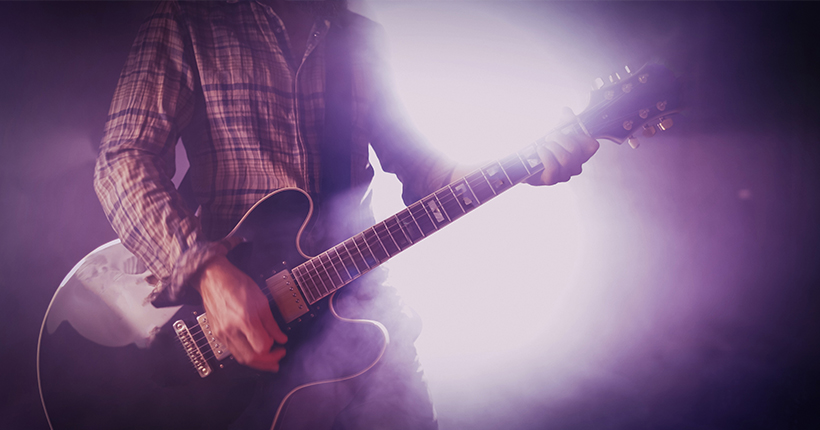 Everything You Need To Know About Indie Music

The indie genre of music is essentially used to represent artists and music that are independent from commercial record labels and their subsidiaries. But of late, indie music has become a kind of nebulous term for an accumulation of sounds, aesthetics, and approach that splinters off from the original pioneers of indie music.

So what’s the story behind one of the most popular genres of our time? How did indie music originate, and what is indie music now?

Here is a definitive guide to indie music for all music enthusiasts!

The origin of indie music

One can trace the roots of indie music back to the 50s, 60s, 70s, and the do-it-yourself punk era. Since the artists who challenged the norms of the accepted pop sound back then weren’t signed on to the more prominent record labels as there was no guarantee for their success, they broke away from the mainstream record companies.

As a defined musical genre, however, indie emerged from the post-punk, new wave, and alternative music scene of the late 1970s independent labels, most notably in the UK. Some notable names include Geoff Travis’s Rough Trade, Chris Parry’s Fiction, and Daniel Miller’s Mute.

Though the indie genre represents a single genre, the notion and aesthetics are often hard to pin down. The dark, heavy, and rhythm centric music of Joy Division’s Unknown Pleasures is as indie as it gets. But so is the synth-laden electro-pop that led to the smashing hit Speak & Spell by Depeche Mode.

The sound of indie music

As the popularity of indie music grew, it evolved into many sub-genres and styles. The sounds that originally dominated the charts during the peak of independent labels’ popularity was guitar-based alternative music from the C86 movement, the twee-pop sound, etc.

Yet, the music evolved beyond these original influences, and the sound of indie music became as diverse as that of the commercial labels market. In the USA, the terms indie and alternative were offshoots of the post-punk and new-wave movements, often deemed ‘college rock’ because of the prevalent exposure they received on college radio stations.

In some ways, indie music is not a genre but a musical style that comprises many sub-genres whose sounds can range from electronic, folk, post-rock, or garage rock. But the sound of indie music definitely has a DIY element to it. A sound that is unique, more of lo-fi, recorded at home or on the cheap, and certainly quirkier.

As indie artists became more popular, they no longer worked independently and many signed to major record labels.

Both major record labels and indie record labels have their pros and cons. Independent labels don’t have the type of financial resources that a major label has. Similarly, major labels have more clout and support staff. However, artists may often get more creative freedom with independent labels and the ability to carve their unique path.  Since indie label contracts are known to be friendly towards artists, they tend to give the artists a better percentage of royalty as compared to major labels.

The sub-genre indie rock is perhaps the most prominent indie music, possibly because it merges with alternative rock and enables easy access to mainstream playtime. Popular indie rock bands include Pixies, Arctic Monkeys, Vampire Weekend, and The Smiths. However, there are others like Florence + the Machine, indie artists that are hard to pin down. The indie tradition is also full of breakout artists and songs such as Chamber of Reflection, The State I am In or, more recently, Ocean Eyes.

However, what stands true from the 1970s to date is that music lovers find this boundary-pushing genre a refreshing answer to the contrived pop and rock sounds sold by the big labels. Today, indie as a genre retains much of its roots even if there is much discussion and debate around its definition and qualification. 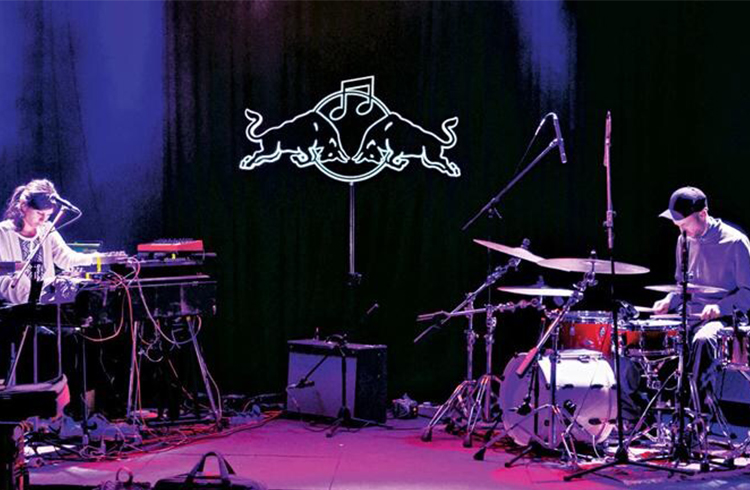 Indie Bands You Have To Watch Out For In India 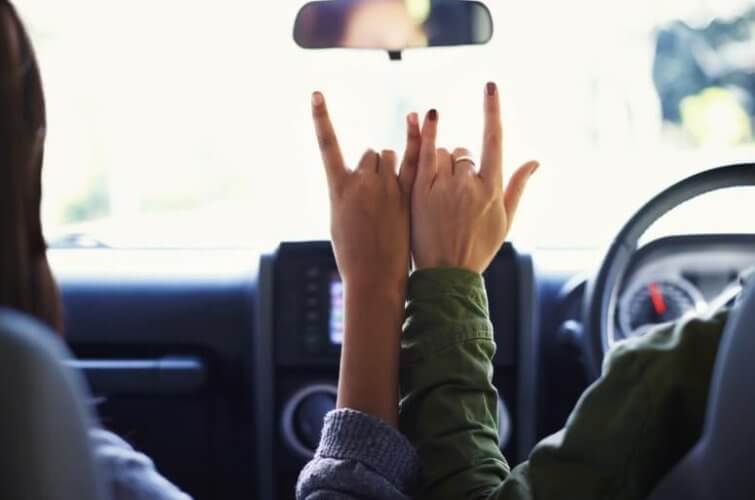 Did you know that music impacts your driving mood and performance? 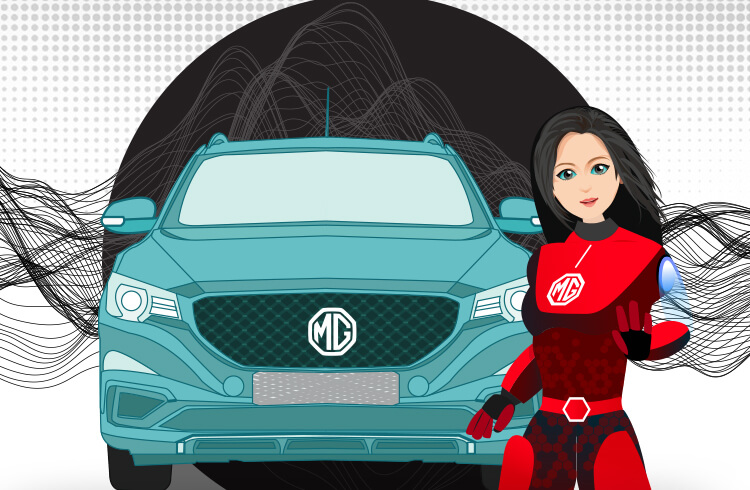 Clean Air Inside and Out

The Rookie's Guide To Eco-Tourism