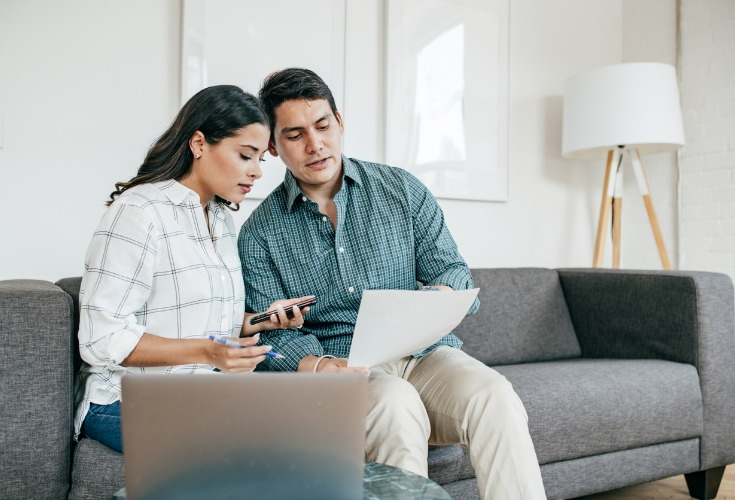 Electric cars: How expensive are they really?

You would not be alone if the first thought that crossed your mind when you heard the term “electric cars” was ‘expensive’. Considering how technology is becoming more cutting edge with each passing day, most people are intimidated by the idea of EVs or probably assume that these cars would end up burning a hole in their pocket. However, that is not necessarily the truth. Brands have found a way to bring the modern EV into households without huge cost repercussions. Here’s how.

The average human defines value as ”the cost of something, versus how much we’re getting for it”. Electric vehicles, on the face of it, may seem expensive compared to a regular petrol or diesel car that has the same specifications. However, did you know that EVs cost far more for manufacturers to produce? In fact, if you factor in the cost of research and development for electric vehicle technology, manufacturers tend to spend more money on design and development than what they make through EV sales at this point.

The good news, however, is that governments usually provide incentives for electric vehicles in the form of lowered import duties and tax rebates. This encourages the adoption of new technology – one that is cleaner for the environment and offers a sort of win-win situation for everyone.

Let’s talk about the source of power now. It’s common knowledge that the extraction of fossil fuels plays a significant role when it comes to damage caused to the environment. But since electric vehicles do not rely on fossil fuels, this process is eliminated. More importantly, electricity generation is moving towards alternative and renewable sources, such as wind and solar power.

In addition to this, unlike fuel, the cost of electricity doesn’t fluctuate daily; it doesn’t depend on a few select countries to set the price, and it is not affected by military conflicts that are taking place elsewhere in the world. This means the running costs of an EV generally remain constant, and that is one less thing to worry about.

Electric vehicles are also far more efficient at converting the electrical energy stored in their batteries into usable energy. This is because electric motors produce peak torque across their entire rev range, meaning they’re at their most efficient all the time. Also, they do not need gearboxes, and this reduces complexity and loss of power from the motor to the wheel.

So, what kind of impact does a lower running cost have on maintenance? Well, with fewer moving parts in an electric car, you have fewer things to take care of. There is no oil to be changed regularly – and as a result, no oil or air filter either. There are also no belts or timing chains to tighten, no valves to set, and no clutch to replace.

Most modern EVs get updates like any other electronic device you have – over the air. Even if you do not use your EV regularly, all you have to do is ensure the battery is changed to a specific level by plugging it in for a while. And if your EV has internet connectivity like the MG ZS EV, you can check the status of various elements, such as tyre pressure and battery charge, right from your phone and whenever you choose. If needed, you can plug it in and let it charge without any worry. This makes owning and maintaining a car easier than ever before.

That’s right, a lot has changed in the world of electric vehicle technology since its advent. This inevitably means that it is a viable option for most people today in terms of- performance and cost! Plus, with zero emissions, adopting EVs lets you #ChangeWhatYouCan, for yourself and for the world. 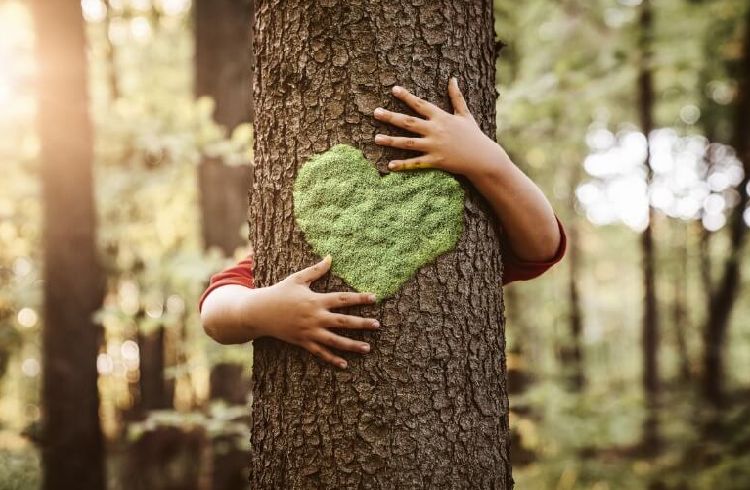 #ChangeWhatYouCan this Environment Day by adopting these green habits 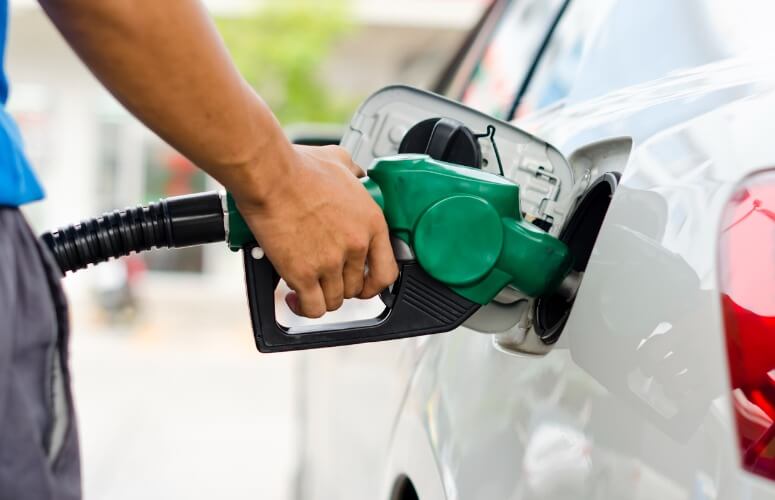 What is hypermiling, and should you try it? 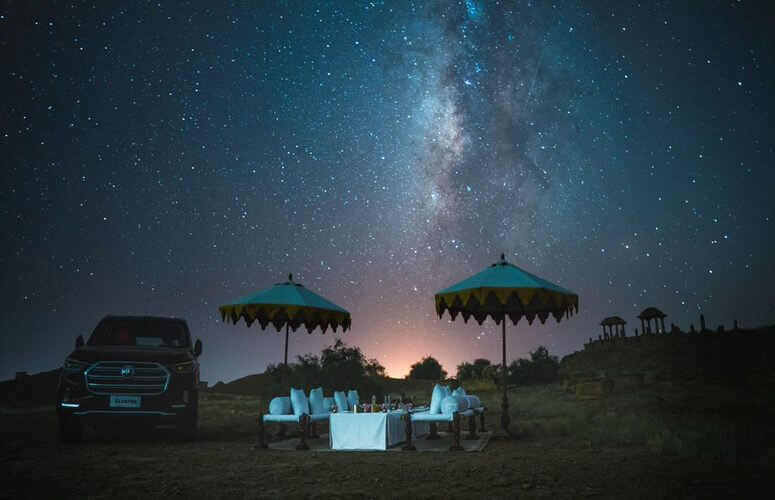 Off-roading 101: Things to keep in mind before venturing out in the wilderness 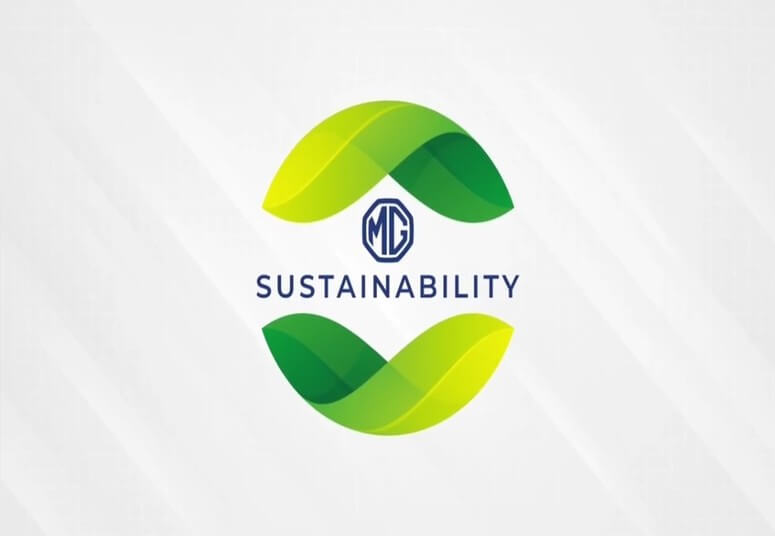 Why should you join car club