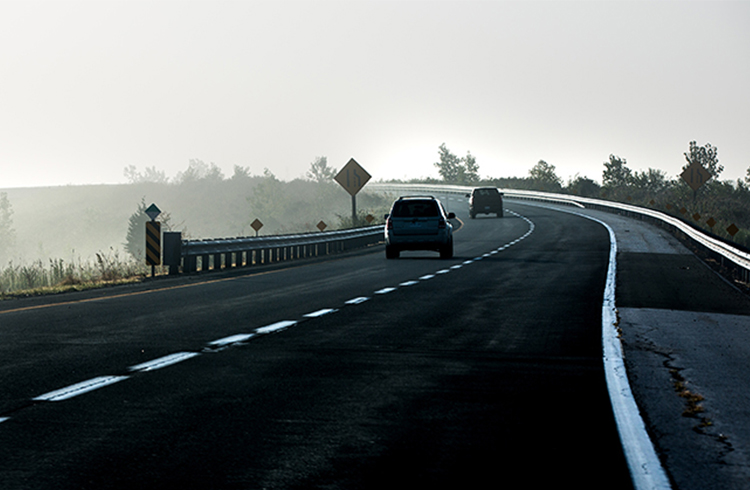 City vs Highway Driving: How Your Car Needs Differ

You’d think driving is just driving given roads are just roads, but, surprising as it sounds, when it comes to a highway drive and a city drive, they’re as apart as night and day. This difference is markedly visible in the impact the two have on a car. Just look at the drive experience: the car usually cruises uninterrupted at higher speeds on the highway, making its engine spin faster without a break, whereas in the city, stop-and-go traffic causes the engine to cycle between spinning fast and idling. Consequently, you’ve got cars that are built for the city while others for the highway, and yet others, like the MG Gloster, are designed to reign supreme in both settings.

The high-speed, uninterrupted, long-distance driving on highways puts quite a bit of stress on the tyres, but so do potholed, patchwork city roads. The R19 diamond cut alloy wheels with 255/55 all-terrain tyres fitted to the Gloster are sturdy enough to withstand all sorts of bumps and potholes while also being resilient enough to cruise for miles and miles on end. To further improve tyre performance, especially during highway driving, the Gloster comes with a tyre pressure monitoring system that alerts the driver if tyre pressure falls below the optimum level at any point in time.

Fuel consumption during highway driving is usually lower than in city driving. The engine, while cruising, settles into an optimum speed, which improves its efficiency. In the city, the constant variation in speed causes the engine to consume more fuel. The Gloster is equipped with three driving modes – sport, normal, and eco – that allow the driver to dictate the trade-off between performance and economy. Additionally, the Gloster is fitted with a generous 75-litre fuel tank, which, coupled with the tall ratio 8-speed automatic gearbox, allows for long-distance, efficient, unbroken cruising.

Be it highway or city driving, each has its own set of risks. You tend to drive at higher speeds on the highway, and the lack of traffic lights or speed breakers reduces the margin of error available in emergencies. Additionally, driving on straight, flat highways can lead to drowsiness and a lack of focus. On the other hand, the crowded streets in the city, shared with several other motorised and non-motorised users, create opportunities for dents, dings, and scratches. The Gloster is equipped with a slew of safety features to combat all these risks. The Advanced Driver Assistance System (ADAS)  offers adaptive cruise control, forward collision warning, automatic emergency braking, blind-spot detection, and lane departure warning for highway driving. Additionally, the Gloster also features a driver fatigue reminder system to warn drivers if they seem too tired to drive safely and is equipped with 6 airbags for maximum protection in case of an accident. For city driving, features like the 360-degree around-view camera, electronic parking brake with Autohold, automatic parking assist, and front and rear proximity sensors ensure that the tightest of spaces don’t pose a threat to your car.

Night driving is usually much more convenient in the city, thanks to the abundance of streetlights. Highways are not usually well lit, making driving on them in the night slightly more nerve-racking for some drivers. The MG Gloster is designed to combat the perils of the dark. The exterior mirrors are fitted with logo projectors on their underside to light up the ground around your car. Once you’re in and on the road, the LED headlamps detect darkness and automatically switch on. They feature an auto-levelling system to optimally light up the road in front of you, and steering assists cornering lamps to tackle bends, turns, and curves. Once you’ve reached your destination, they will also stay on for a few minutes, lighting your path up. The Gloster is also equipped with an auto-dimming inside rearview mirror so that you’re never blinded by the lights behind you.

The MG Gloster is a master-of-all type of vehicle. It’s comfortable in the city, on the highway, and on pretty much any terrain you drive it on. Designed to cocoon its passengers in comfort while delivering top-of-the-line performance, the Gloster is the perfect companion for all your journeys. 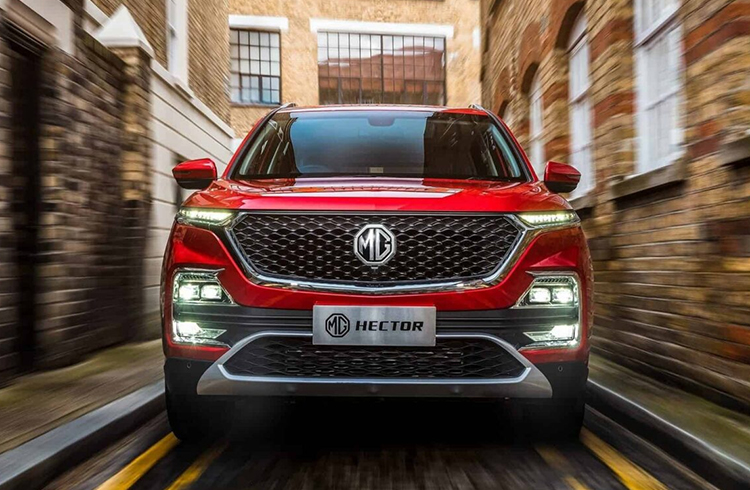 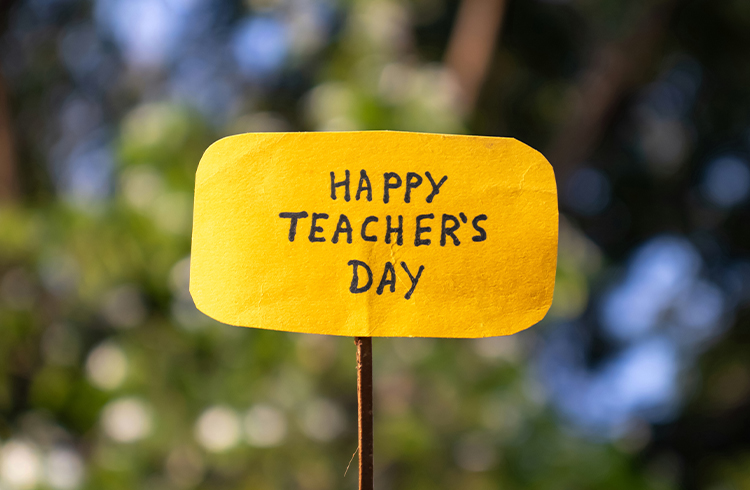 Teachers’ Day: Valuable life lessons you can learn from driving 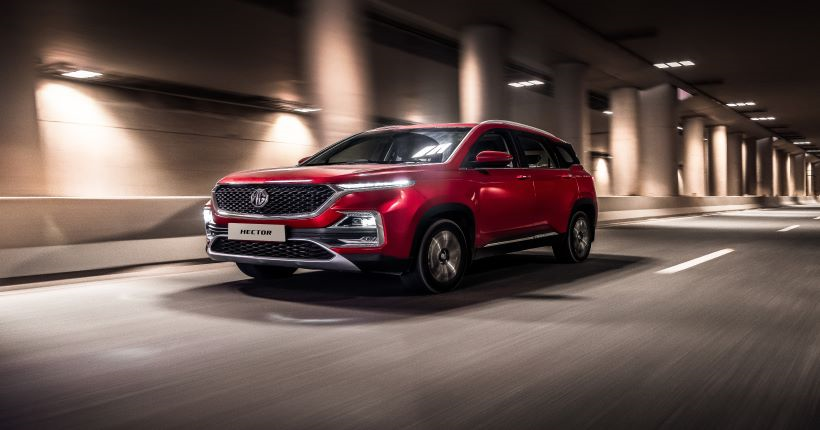 5 Things we will do differently when travel becomes safe again 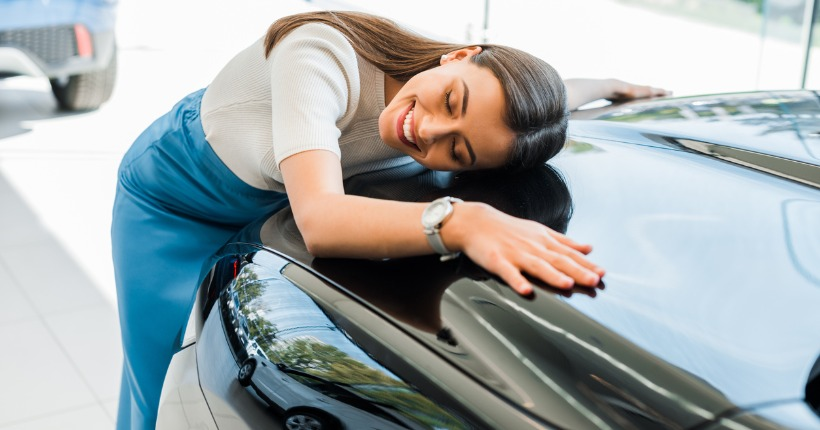 4 Special Memories You Shared With Your Car

5 Things we will do differently when travel becomes safe again